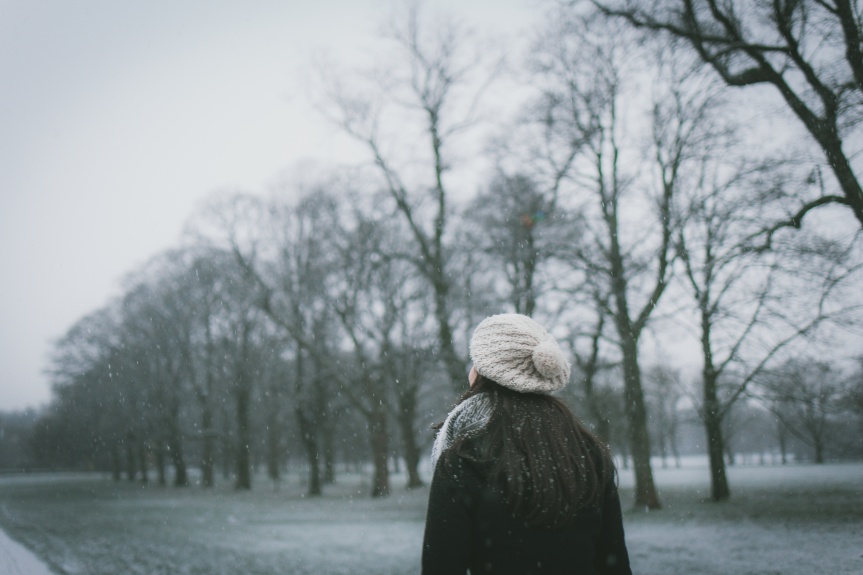 How was your week? Mine was pretty good, but I was shocked by the frigid temperatures here in Richmond, Virginia. It’s really rare for temperatures be below 25 during the winter, and it was EIGHTEEN degrees on Tuesday. For those of you that live in areas where this the norm, how do you do it??? So on top of the cold temperatures this week, we are supposed to be getting snow today. Forecasts say it could be up to TWENTY inches, but I’m not sure I’ll believe until I see it. They’ve said it would be a terrible storm before and absolutely nothing happened. The craziest thing with all of this weather, is that as of yesterday (Thursday) afternoon many local schools and businesses declared they were closed for today, even though NO snow was falling from the sky. Richmonders just don’t do well with snow…

*update* early closures turned out to be a good thing as the snow statues at ten this morning! Seeing is believing, and this storm may be a big one after all!

With the impending weather I was so sad to learn yesterday that I was out of milk and almost out of bread in my house. With snow in the forecast, I knew every grocery store would be a DISASTER and the shelves would be void of milk and bread. I’m not one to stock up on bread and milk before a storm, so I thought long and hard about whether or not we really needed milk. But here’s the thing, I live with a two year old that loves milk. So off to Costco I went after work with the two year old by my side.  And a miracle happened. We got through the store without losing my sanity and  we only had to wait behind three! #winning

So I always thought that the N E E D to buy bread and milk before a snowstorm was a weird Richmond thing, but it appears it’s not just us! CNN actually wrote an entire article about bread, milk, and snow! Who knew we get to blame the yankees for starting this?!

If you’re in the snowpocalypse zone, you are most likely going to be  locked up with your kids for the weekend and looking for something to do. May I suggest spending a weekend having fun with the fine art of cursive. Do you remember learning it in elementary school and still use it? I know that I do. I have even read studies that show that cursive is good for memorizing things when you write it down. Knowing this, I was shocked to learn that our local school system no longer teaches it to students! Turns out this isn’t the only school system to do away with it, and now folks are writing about the benefits of learning it. What are your thoughts on this?

Well I’m going to go get bundled up and prepare for snowmagedon 2016, but stay warm friends!

One thought on “SNOW DAY!”