There is so much pain and suffering in the world, and my heart hurts.

In most of my professional life I have worked with our young members of society (birth to 18 years old). In most recent years, my work has primarily been with those in middle school and high school…born between 1997 – 2004. With the recent tragedy in Paris, bombing in Beirut, and air strikes on ISIS, and refusal to accept Syrian refugees, my heart is breaking for this generation.

These students were born in or on the cusp of a post-9/11 world. For the  entirety (or close to) of their lives, our country has been at war. We’ve been told that we are waging a war on terror.  But honestly, what does that even mean?  Who is defining what or who that terror is.

I’m no longer concerned with the finger pointing of who is responsible or the cause. I want peace. I want my daughter to live in a different world from my students, and know a world not at war.  I want love and dialogue to  be the negotiation technique, rather than sanctions and air strikes. I want our men and women in the armed forces to be home with their loved ones rather than be deployed in more locations than we could possibly count.

A powerful response by a husband for his wife killed in the  Paris tragedy. 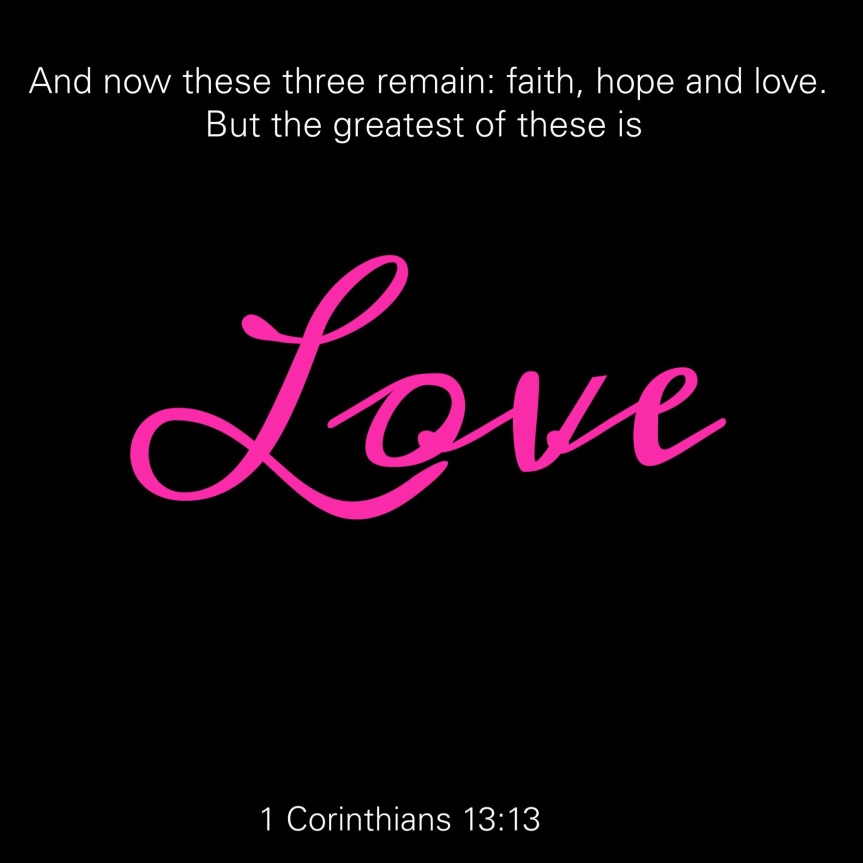